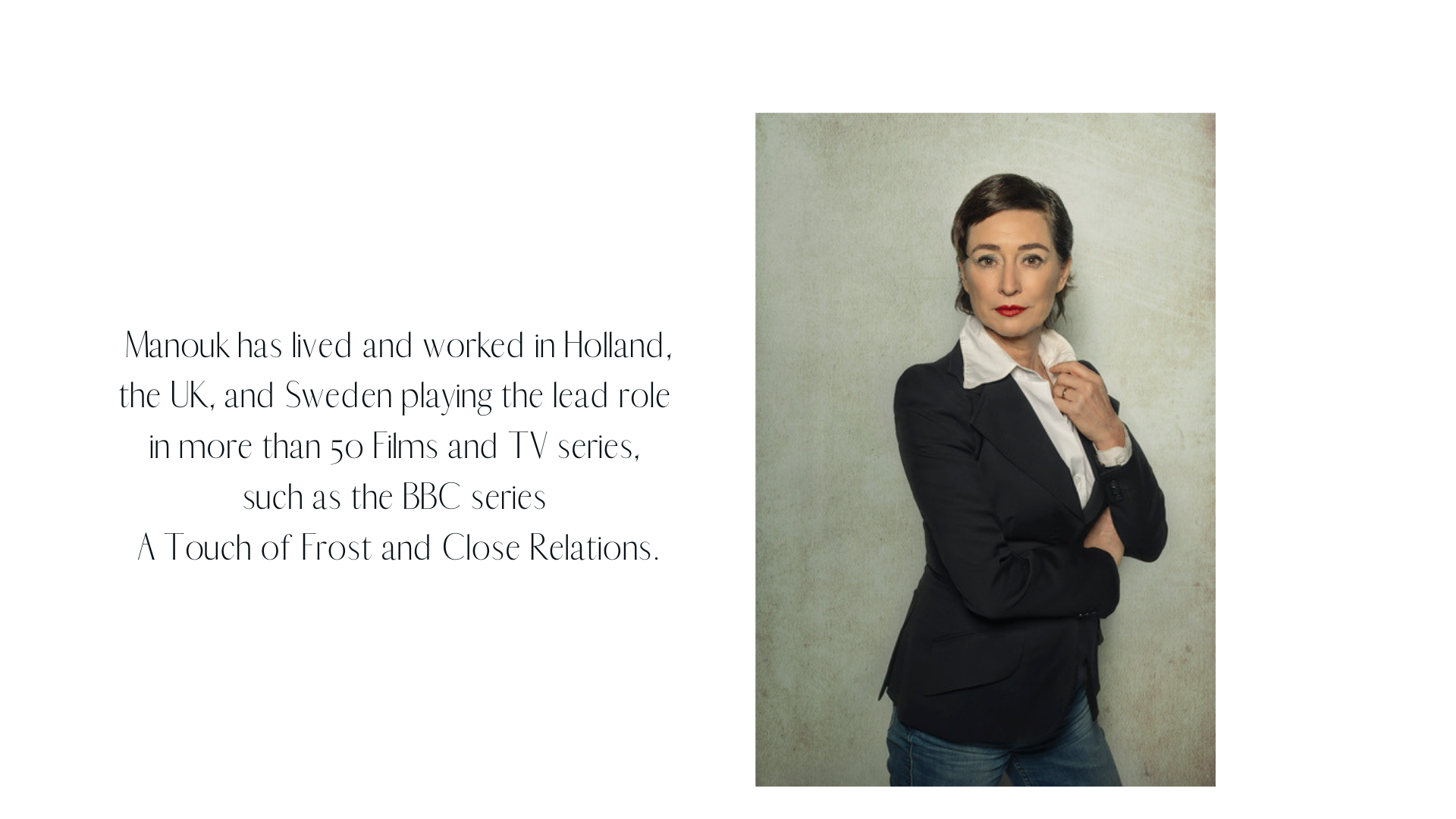 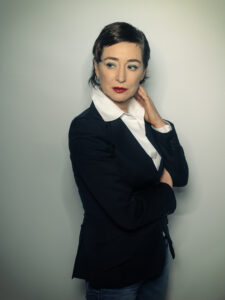 Manouk´s career as an actress started in 1980 after the Theaterschool Herman Teirlinck in Antwerp. She followed many Masterclasses by Warren Robertson, Jack Waltzer & Delia Salvia in Amsterdam & New York. Between 1997 and 2001 she studied at The Actor Centre in London. In 2007 she attended the full year acting training at Trappan in Göteborg. 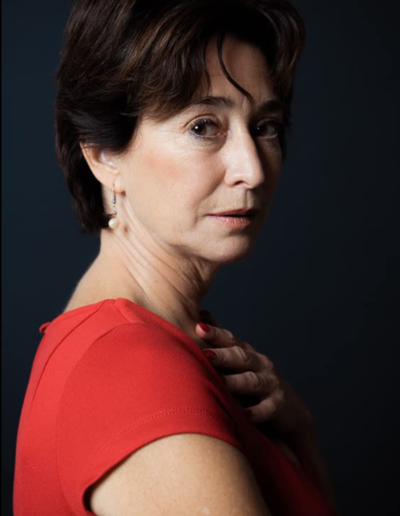 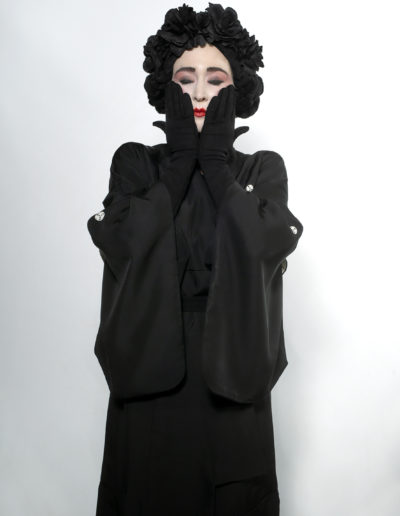 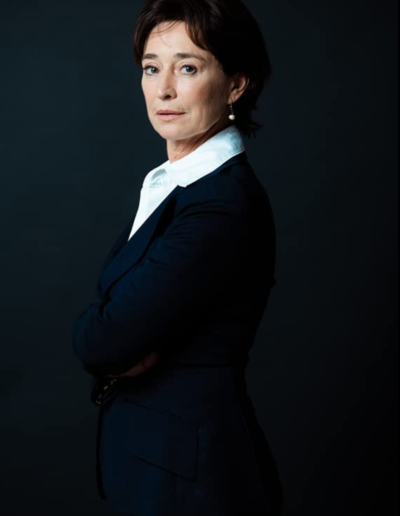 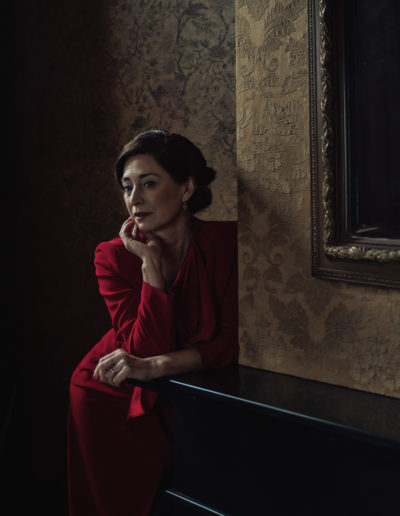 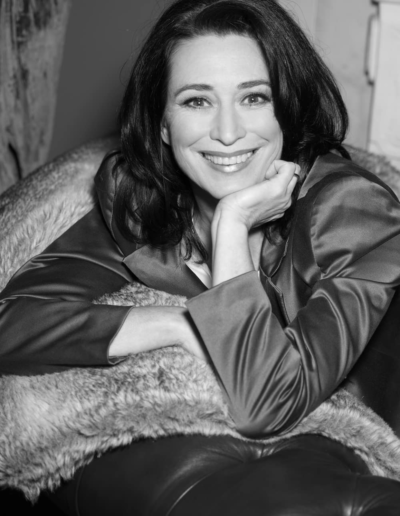 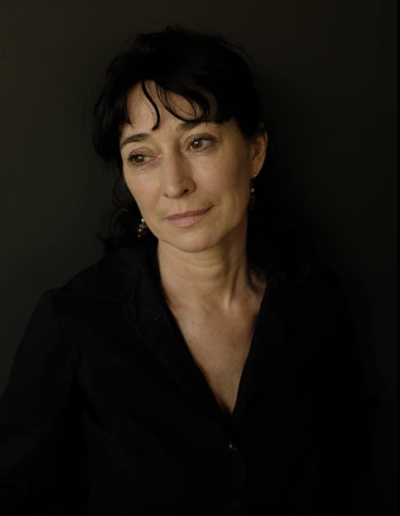 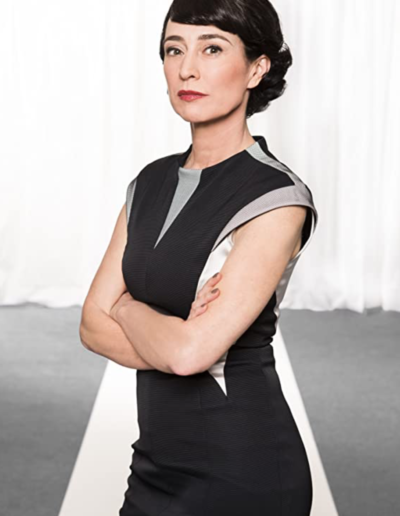 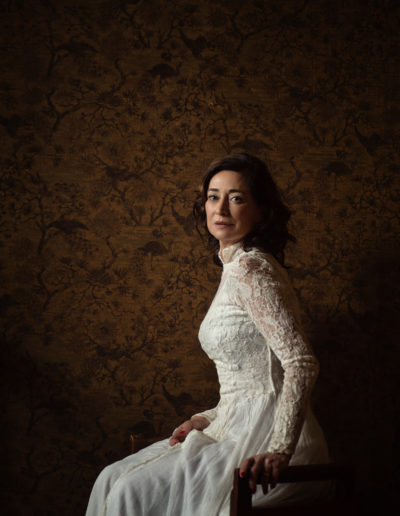 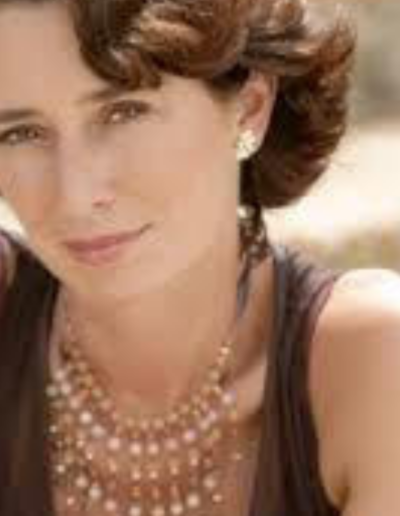 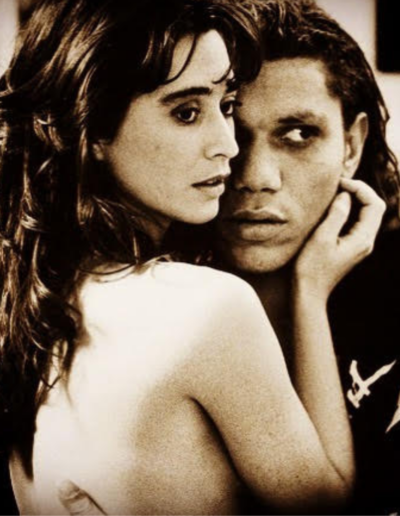 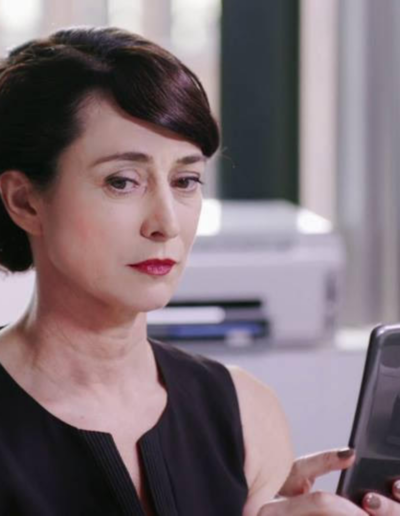 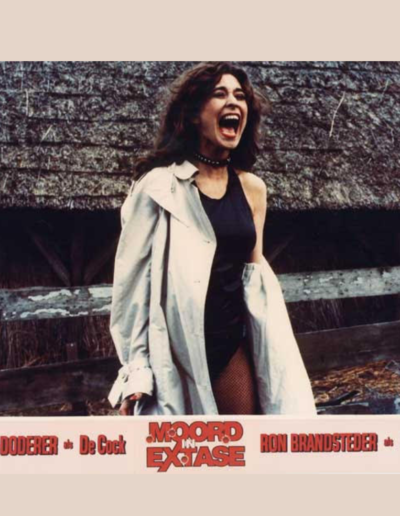 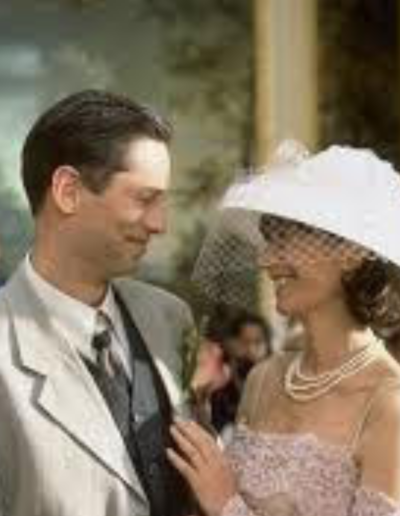 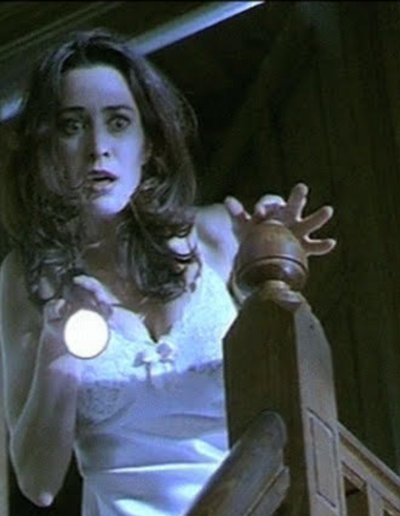 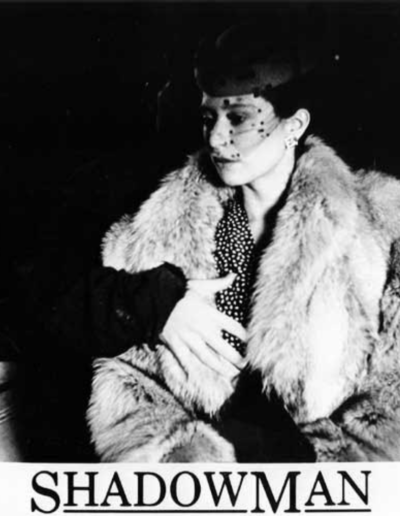 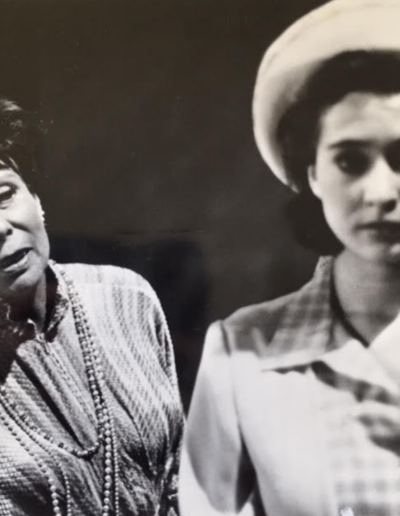 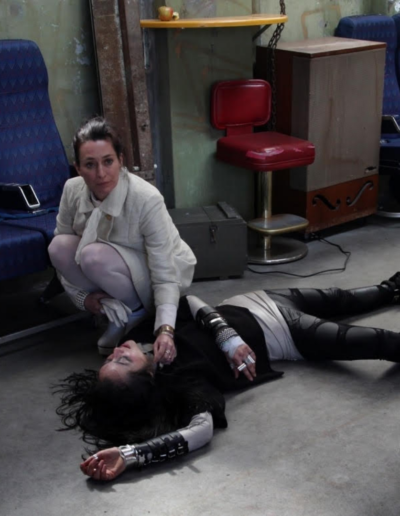 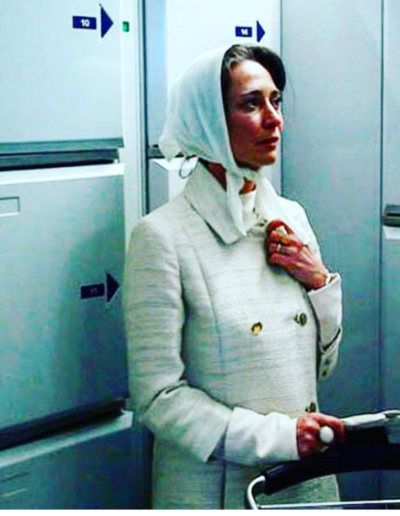 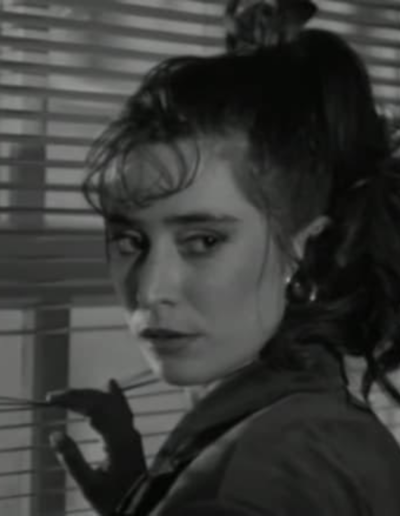